The Ghana Immigration Service (GIS) has disclosed that Ghana has received 40 of its nationals that were deported from the United States of America (USA). 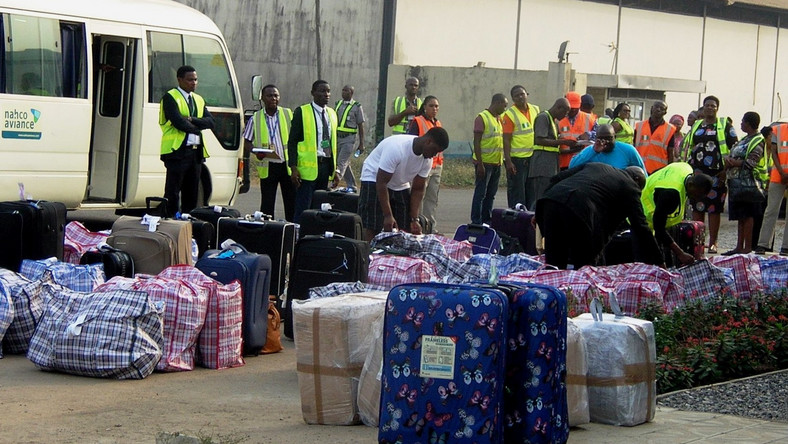 They arrived at the Kotoka International Airport on board a chartered flight from US, Omni Air International Boeing 777 – OAE 328.

In a statement issued by the Assistant Superintendent of Immigration (ASI), Barbara Sam, in charge of Public Relations at the Kotoka International Airport on Monday, August 19, 2019, the GIS said the deportees are aged between 21 and 70 years and they are made up of 38 males and two females.

According to the statement, 38 of them arrived on Travel Certificate issued by the Ghana Mission in Washington, DC whilst two of them on Ghanaian passports.

The deportees are from various regions in Ghana with 16 from Greater Accra, 10 from Ashanti, two from Bono, two from Western, two from Central, three from Eastern and three from Volta.

They were admitted into Ghana after going through the needed disembarkation formalities including screening to authenticate their nationalities.

The statement said present at the exercise were officials from the Ghana Immigration Service (GIS) and other security agencies including National Disaster Management Organisation (NADMO), who ensured that the deportees were transported to their respective destinations.