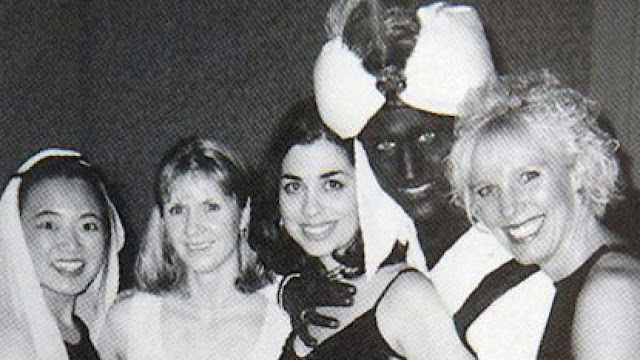 • His Liberal Party says the video is genuine and dates from the early 1990s. 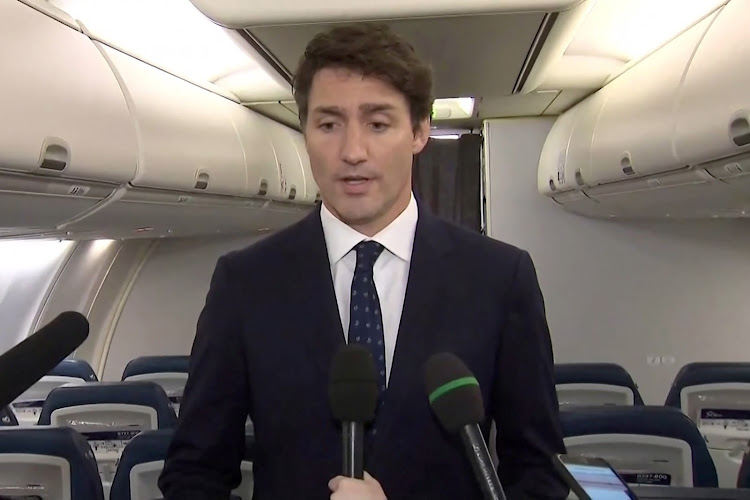 A new video has emerged of Canada’s Prime Minister, Justin Trudeau, wearing blackface, a day after he admitted such behaviour was racist.

He apologised on Wednesday after photos of two similar episodes – one when he was a teacher and another a student – came to light.

His Liberal Party says the video is genuine and dates from the early 1990s.

The revelations come amid campaigning for the 21 October election, when Trudeau hopes to win a second term.

What is in the video?

The footage, first obtained by Global News, shows Trudeau in a white T-shirt and torn jeans.

His face and limbs appear to be covered in black make-up. He is seen laughing, throwing his hands in the air, sticking his tongue out and pulling faces.

Trudeau would have been in his late teens or early 20s.

Blackface, which was more prevalent in the past, particularly in the entertainment industry, involves white people painting their faces darker and is widely condemned as a racist caricature.

What about the other episodes?

On Wednesday, the embattled PM apologised for wearing brownface make-up at a gala at a private Vancouver school where he taught nearly two decades ago.

The 2001 yearbook picture obtained by Time Magazine shows Trudeau, then aged 29, with skin-darkening make-up on his face and hands at the West Point Grey Academy.

Addressing the image, Trudeau said he “deeply regretted” his actions and “should have known better”.

The second image to emerge on Wednesday shows Trudeau performing in a talent show as a student at high school.

How did Trudeau respond?

The images are acutely embarrassing for the prime minister, especially as he has made progressive policies a signature issue.

Speaking to journalists after the Time article was published, Trudeau said he had dressed up in the photo in an Aladdin costume at an Arabian Nights-themed gala.

“I take responsibility for my decision to do that. I shouldn’t have done it.

“I should have known better. It was something that I didn’t think was racist at the time, but now I recognise it was something racist to do and I am deeply sorry.”

he images have brought a strong response in Canadian media.

The photos undermine perceptions of who Trudeau “really is”, a CBC commentator says.

“Galling hypocrisy” on the part of Trudeau is another response; others write of broken trust and a debilitating blow to his election campaign.