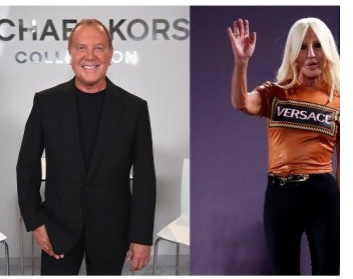 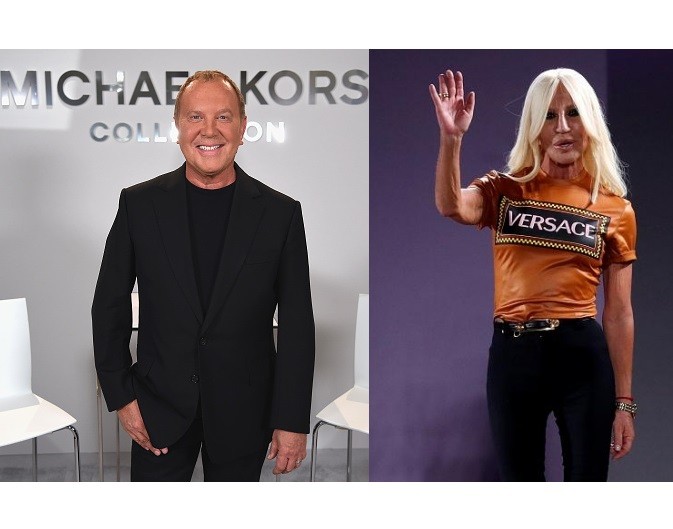 According to BBC, creative director, Donatella Versace, who ran Versace since the 1997 murder of her brother Gianni, called the sale a “very exciting moment” and “allow Versace to reach its full potential”.

In a statement by Michael Kors chief executive, John Idol, he said Donatella will continue to lead Versace’s “creative vision,” meaning she will stay on to oversee the label.

Donatella, her brother Santo and daughter Allegra will also stay on as shareholders in the company. Versace’s management team will continue to be led by its CEO, Jonathan Akeroyd.

Mr. Idol said Versace represented the “epitome of Italian fashion luxury” and its acquisition was an important milestone for the company, which is being renamed Capri Holdings.

“We are all very excited to join a group led by [Michael Kors CEO] John Idol, whom I have always admired as a visionary as well as a strong and passionate leader. We believe that being part of this group is essential to Versace’s long-term success,” Donatella said, as part of the company statement on Tuesday.

The new owner plans to increase the number of Versace outlets from 200 to 300 stores.

He also plans to grow Versace to $2 billion in revenue globally and increase its retail footprint from roughly 200 to 300 stores. It also expects to expand accessories and footwear from 35% to 60% of revenues

September 28, 2018
A female reality contestant beat up her rival on live TV for going on a date with her husband.
1 min read

A female reality contestant beat up her rival on live TV for going on a date with her husband.

September 22, 2018
VIDEO-Tupac Shakur is “alive and living in Cuba after being smuggled out of America by security firm” – Former security office
2 min read