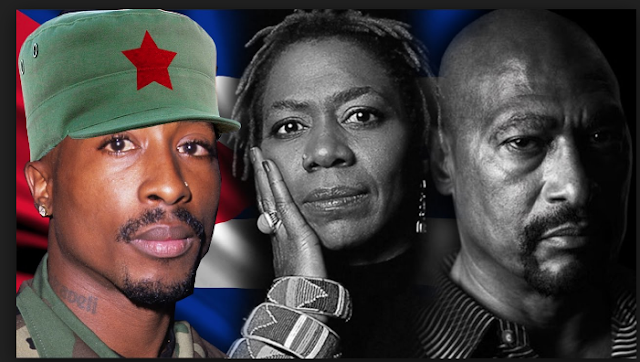 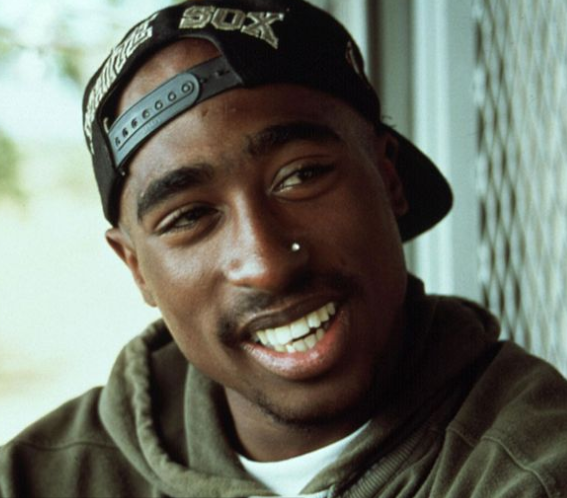 Tupac Shakur was shot outside a nightclub in Las Vegas 22 years ago and was pronounced dead. But many fans still refuse to believe the rapper was killed in the drive-by shooting.

And now Michael Nice, a former security officer has prompted more talk of a conspiracy by claiming Tupac is alive and living in Cuba.

The British conspiracy theorist claims he was part of a security team that helped the rapper escape Las Vegas and smuggled him to the Caribbean. He now believes Tupac is still hiding on the island.

Speaking to TMZ, he said:

Why you think nobody been arrested if they said they the one that killed Tupac?

Because Tupac is not dead. If he was dead, they’d be arresting those dudes for murder.

You know he’s somewhere smoking a Cuban cigar on an island.

Michael claims he worked as security for far-left political party The Black Panthers – a movement Tupac’s parents Adeni Shakur and Billy Garland were involved in – during the late 1990s. He says they heard that a hit had been put out on Tupac and deployed Michael to get him out of the country. But it was too late. On September 7, 1996, Tupac was shot. 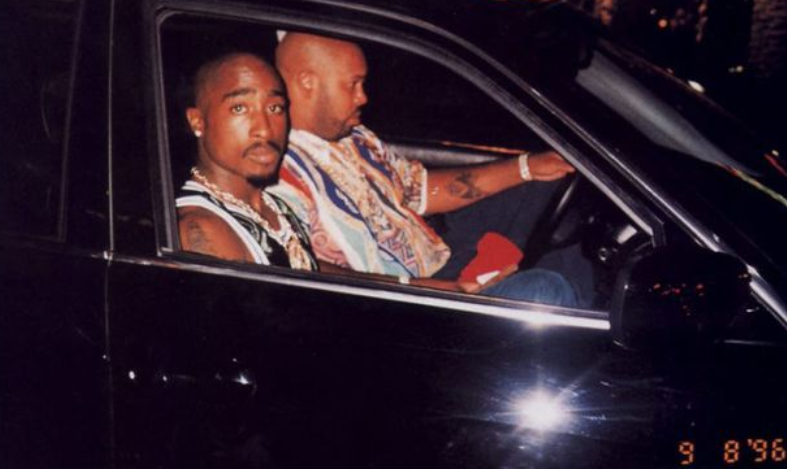 But Michael claims he was only injured. He says he helped Tupac leave the country before someone else delivered the rapper to safety.

It was me, my bother, the pilot, Tupac as the co-pilot and two Panther guys on the jet.

We took off and immediately knew we were safe, we felt good and it was like escaping from prison.

There were hugs and handshakes when we finally managed to get him to Barbados.

We helped him escape and it was the best feeling.

Then my brother helped him get to Cuba from there.

In July it was revealed that police investigating the murder of Tupac are still looking for suspects, despite former gang member Duana ‘Keefe D’ Keith’s admission last week.

In a new documentary, Keefe D admitted he was in the car that fired the shots, although he refused to say who pulled the trigger.

But the Los Angeles Police Department has confirmed that despite his confession, the homicide case remains open.

December 21, 2019
Why Are Black People Obsessed With The Bible That Was Used To Enslave Them?