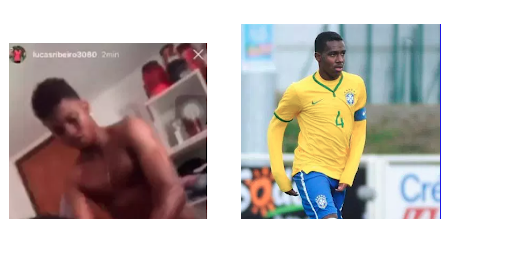 The 19-year-old defender posted an X-ratd clip reportedly showing him having a 3some with a woman and another man in a bedroom on social media.

He came under fire after the X-ratd images of him were shared on his Instagram Stories and he immediately took down the post. 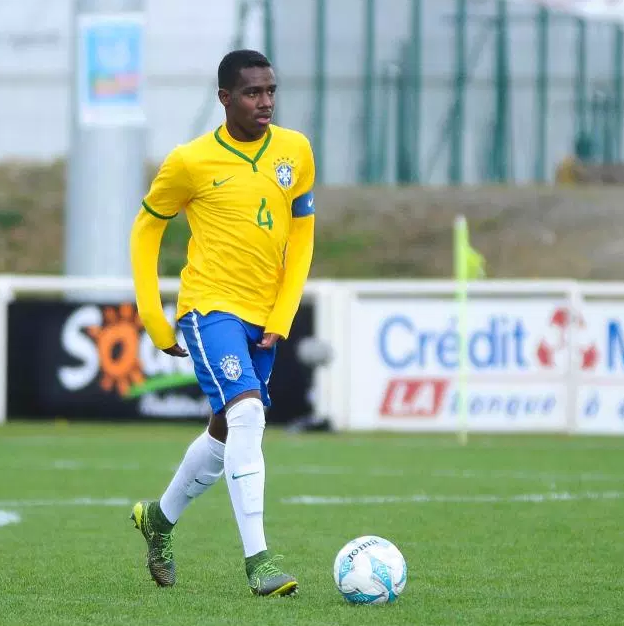 Ribeiro was already in disciplinary trouble after being suspended following a red card in Vitoria’s 1-0 win over Vasco da Gama on September 9.

Following the backlash his explicitvideo generated, he published an apology on Instagram, headlining his post: “Official Notice.”

I want to make a public apology for the video I mistakenly posted on Monday morning. It involves not just a peculiarity of mine, but two other people as well.

I am very sorry for what happened. I reinforce my pleas for forgiveness to the woman who appears in the images, and to her family.

Also to all fans of Esporte Club Vitoria, and everyone associated with the Red and Blacks

Meet the black woman who will be the next 007: New James Bond film