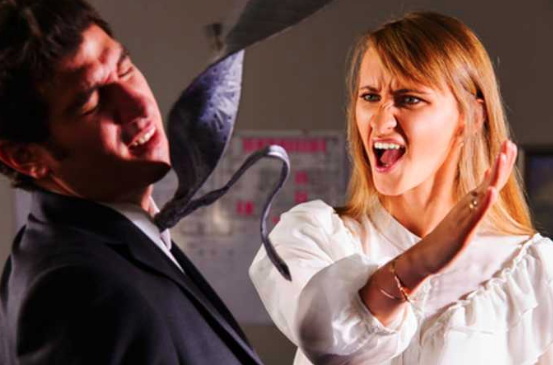 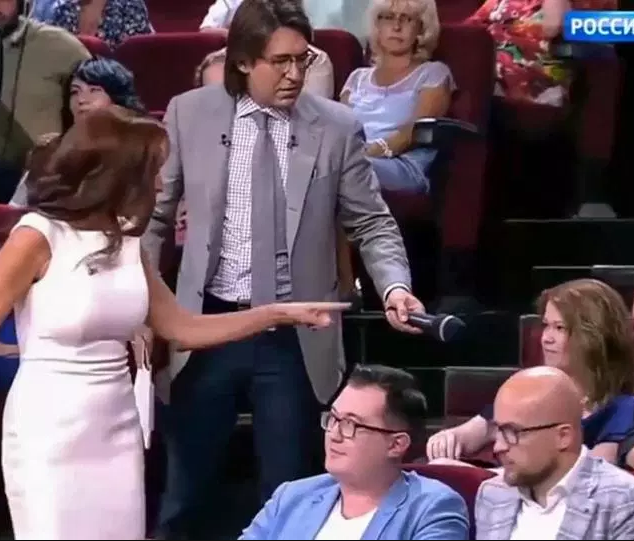 A Russian actress slapped a female audience member during aTV chat show after the audience member criticised her for having a baby at 49.
Pregnant Evelina Bledans, 49, was on TV chat show to talk about being pregnant at 49. She is expecting her third child and had been invited to come on the show “Live” to speak about falling pregnant later in life.
However, while taking questions from the audience, an audience member accused her of endangering her unborn child’s health and exposing the child to Down Syndrome. She went on to point out that one of Ms Bledans’ sons has Down syndrome. 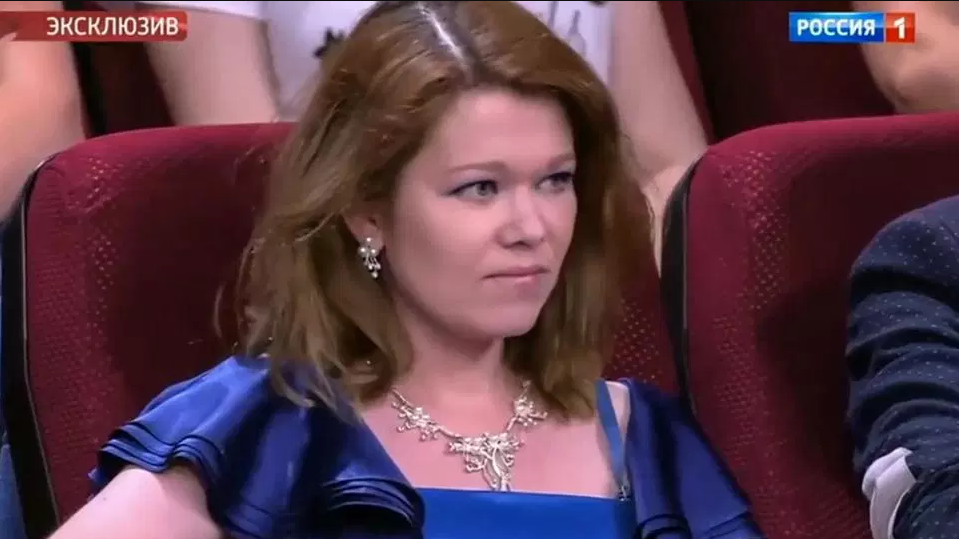 As Lebedeva threw the verbal accusations, Ms Bledans tried to calmly interrupt but without any success. She then coolly got to her feet and strolled over to the audience member while one of the guests tried to diffuse the tension by telling Lebedeva to leave the studio, but Lebedeva kept talking
When Ms Bledans got to the front of the audience member, she said: “You wretch, I will smack you! This is for my child, understand?”
As she spoke, she smacked her at least twice, then added: “You can say anything about me, but leave my children alone!” 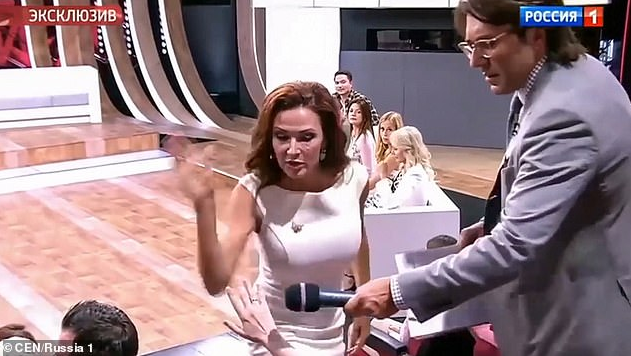 Ms Bledan’s youngest son Semyon, who she shares with TV producer Alexander Semin, was born in 2012 and has Down syndrome. Ms Bledan and Semin divorced last year and she is now expecting a girl after undergoing IVF treatment. Her eldest son Nikolay, 24, currently lives in Israel.
Watch the video below.

“I Am Marrying My Son Because I Spent Money To Educate Him And I Am Pregnant With Him.”
2 min read

“I Am Marrying My Son Because I Spent Money To Educate Him And I Am Pregnant With Him.”

July 18, 2019
VIDEO-Tupac Shakur is “alive and living in Cuba after being smuggled out of America by security firm” – Former security office
2 min read