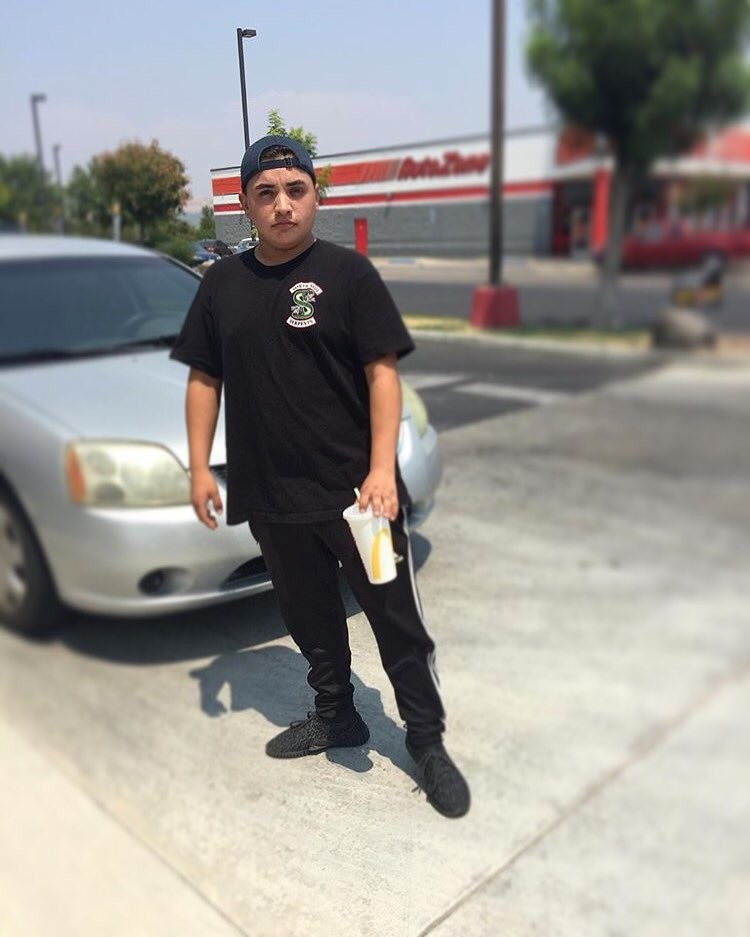 A young man has been left heartbroken after his girlfriend broke up with him because he’s not good looking enough for her.

The man, known on Twitter as @Andresarroyo08 took to his page to share chat conversation with his now ex-girlfriend explaining to him that she can’t continue with the relationship because he’s bad for her appearance. But unknown to the lady, he had bought her an Iphone 7+ as a surprise gift so that they can have matching phones. 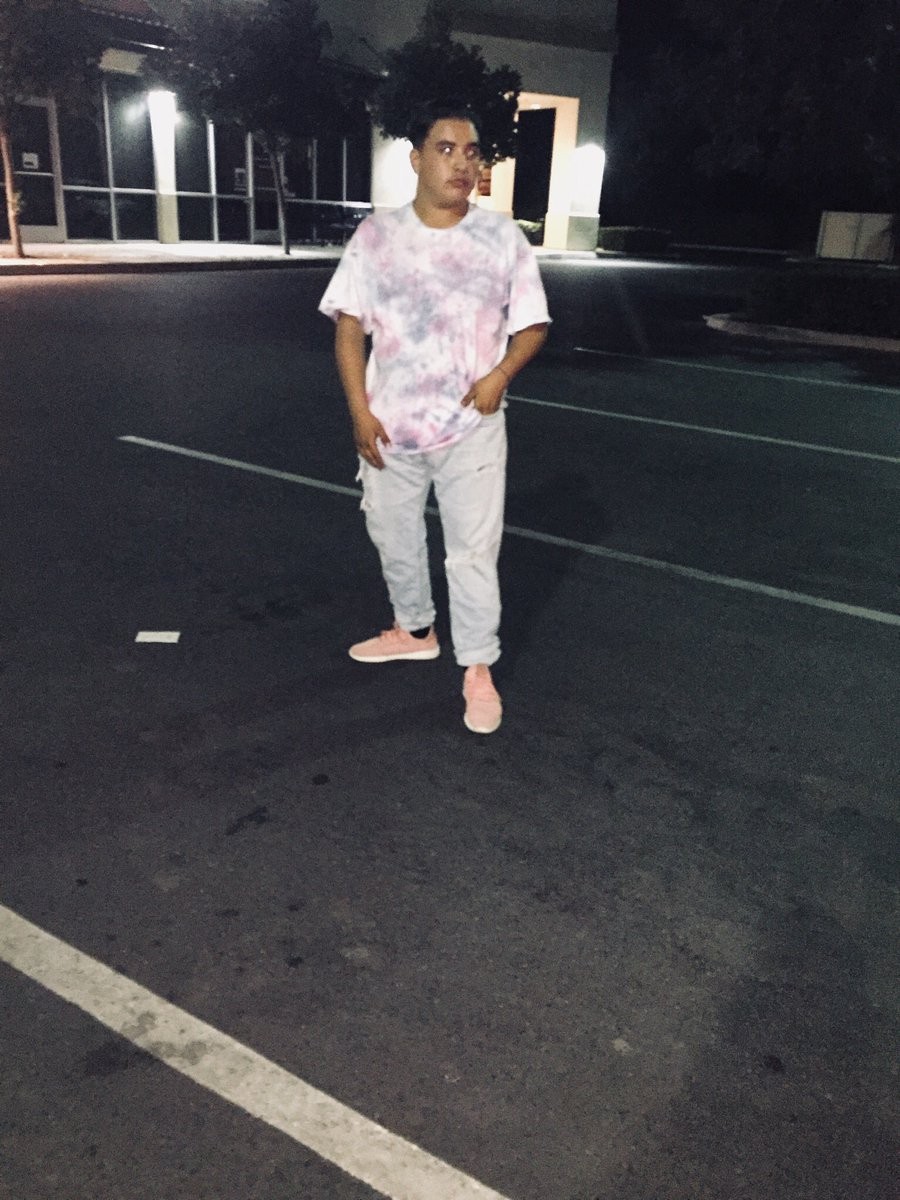 The young man is now planning to keep the phone he bought her for himself, and will use it as his second mobile phone.

See the screenshots below. 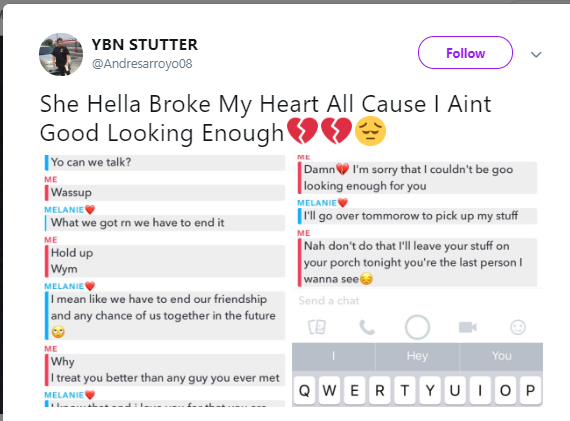 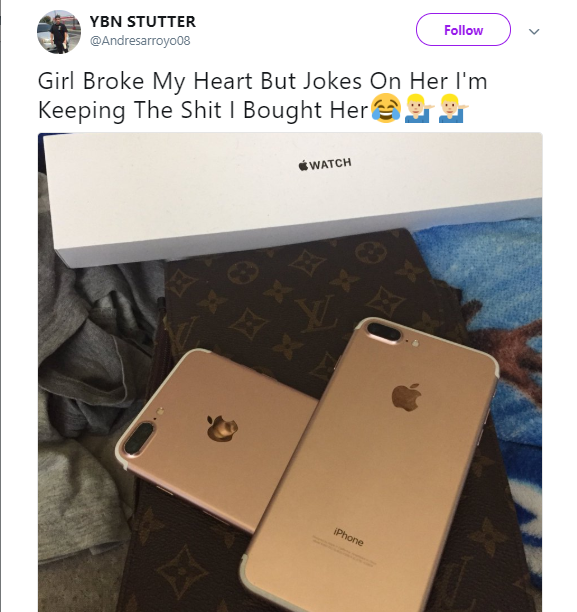 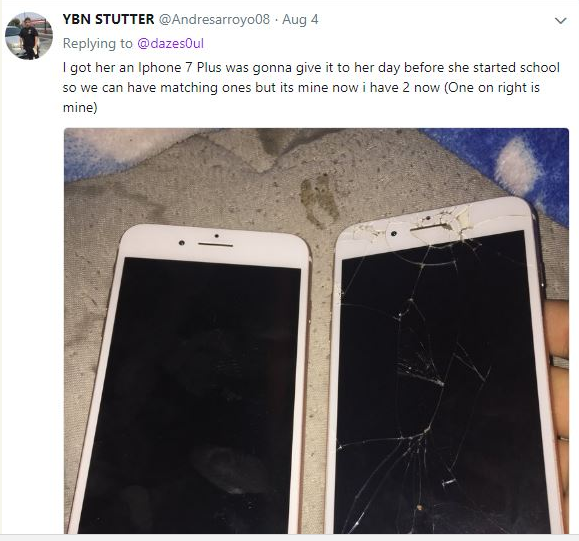