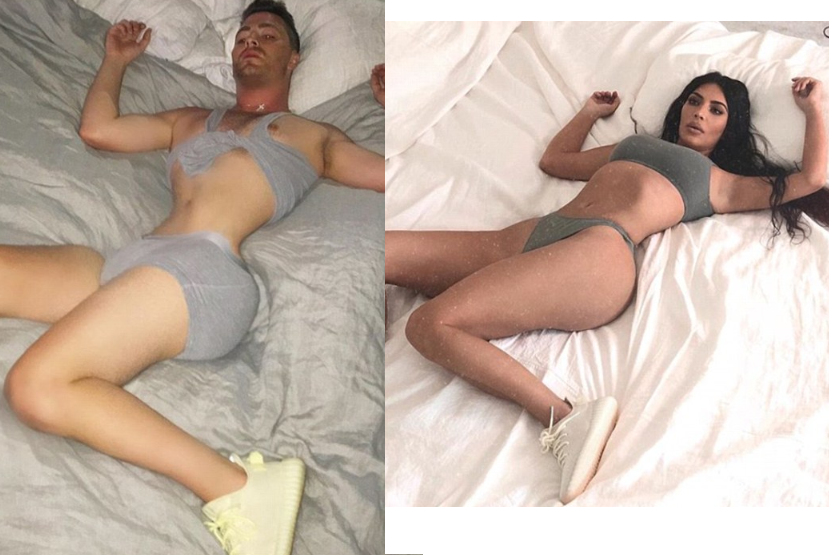 The Keeping Up With the Kardashians star had posted a picture of herself lounging in a gray matching bra and panties set. She also donned some Yeezy Boost 350 “Butter” sneakers from Kanye West’s line and captioned the photo, “Like butter.”

The Teen Wolf actor then posted an identical photo to the reality star, and even went as far as to photoshopping his waist while rocking a pair of Yeezy sneakers.

See the photos below. 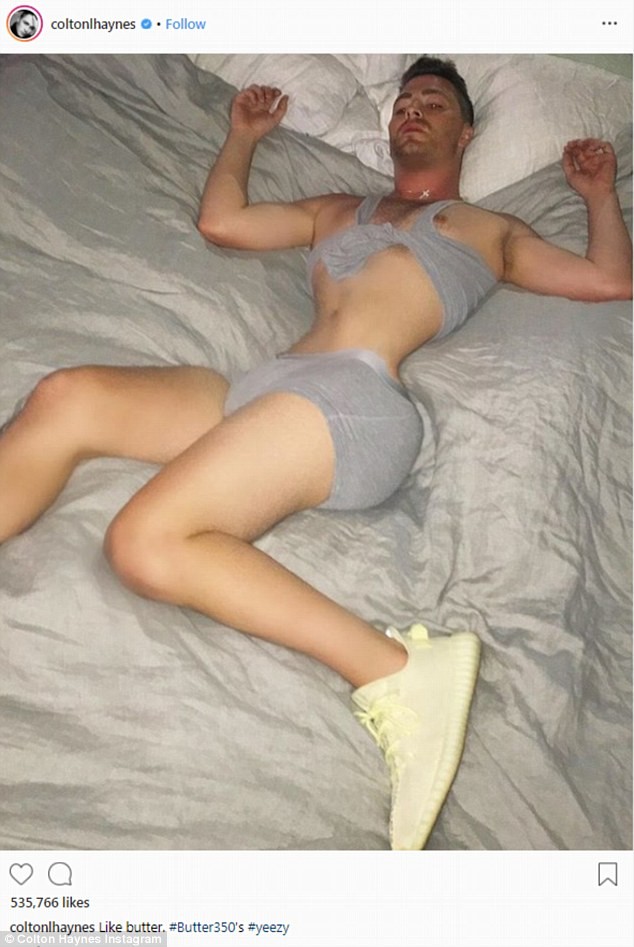 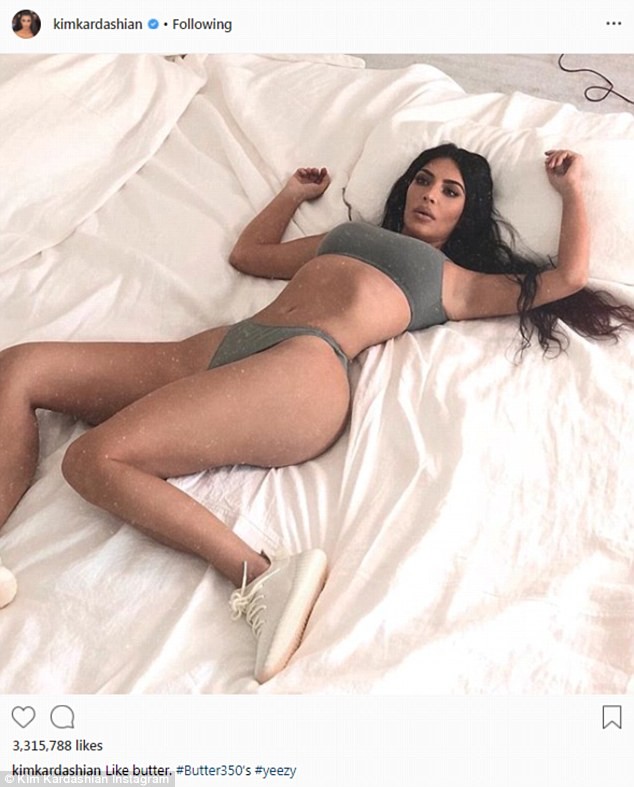 “I Am Marrying My Son Because I Spent Money To Educate Him And I Am Pregnant With Him.”
2 min read

“I Am Marrying My Son Because I Spent Money To Educate Him And I Am Pregnant With Him.”

Meet the black woman who will be the next 007: New James Bond film